Thoughts on Liudmila Menager’s The Princess and the Beast: The Mirror of Truth
Mon compte
Écrire
Collaborer 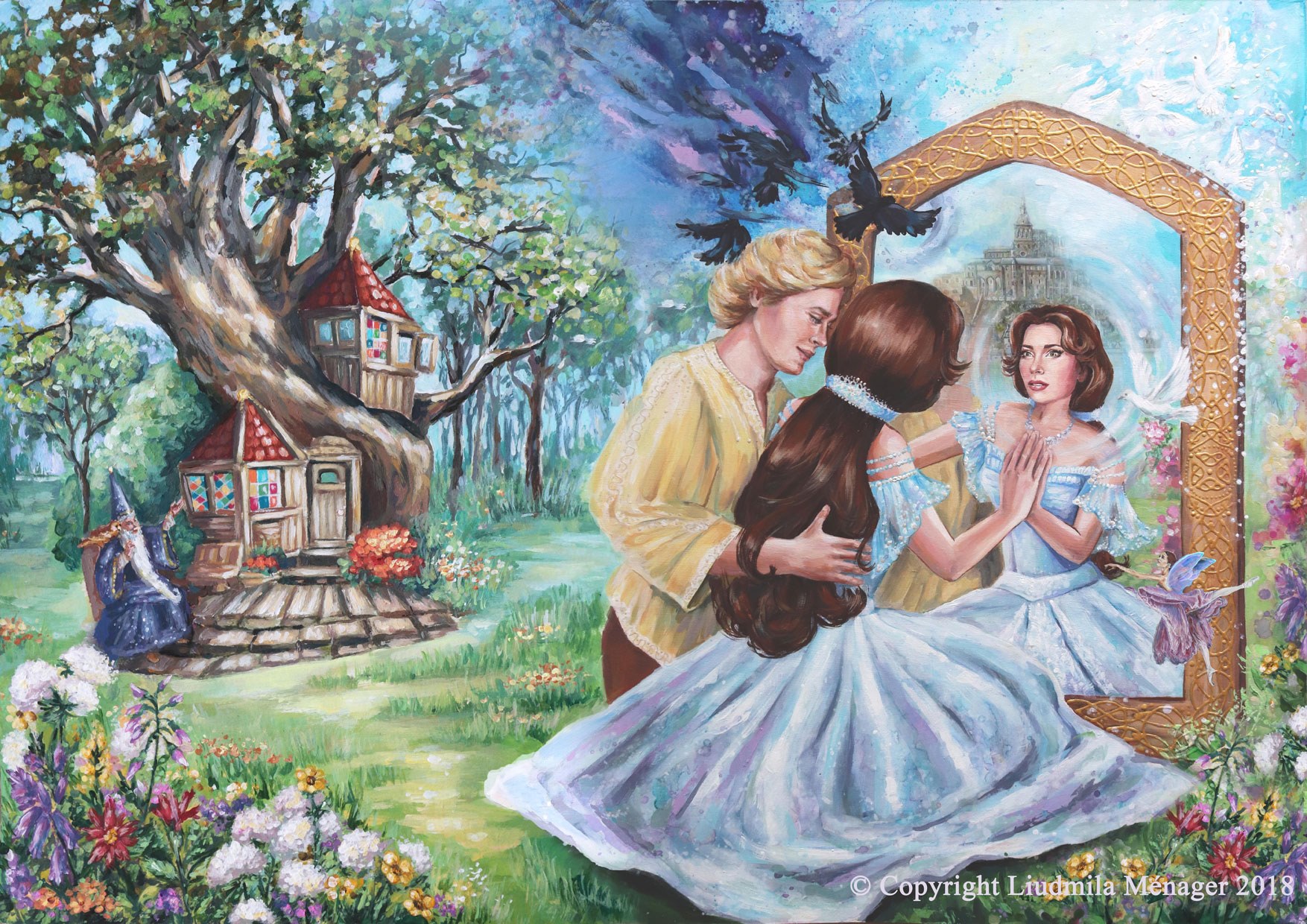 Thoughts On Liudmila Menager’S The Princess And The Beast: The Mirror Of Truth

Thoughts on Liudmila Menager’s The Princess and the Beast: The Mirror of Truth

Fairy tales and legends are as old as time. Initially passed from generation to generation in the oral tradition of practically every culture, they span the continents, from the Indian story Panchatantra (3rd century BC) to the Roman love story of Cupid and Psyche (100-200 AD), to the magic of 1001 Nights (first published in Arabic in 1775).

The term “fairy tale,” however, was coined by Madame D’Aulnoy, who wrote a collection of Conte de Fees in 1697. Both the oral and the written tradition of conte de fees became very popular in the French salons, where learned socialites (les salonnieres) mingled with some of the most prominent writers and artists of the times to discuss art, literature, science and philosophy. It was fashionable for these ladies to showcase their own narrative talents by crafting fairytales, which often offered them an allegorical manner of critiquing the political and social norms of their times.

I think that Liudmila Menager’s beautifully illustrated and wonderfully written fairytale, The Princess and the Beast: The Mirror of Truth, falls in this longstanding tradition of the thoughtful social and psychological critique offered by the French salonnieres in their fairy tales. The story is partly based on the fantastic life of a real-life Princess: Princess Karina Bagration-Moukhransky of the Ukraine, who has a Ph.D. in linguistics and folklore, is a journalist and the founder and CEO of the nonprofit organization “Princess Carina Organization” as well as an Ambassador for the new international cultural organization Panodyssey.

Like her real-life counterpart, Princess Karina of the fairytale is beautiful, highly educated and noble. She leads a harmonious and luxurious life with her husband, Prince Christian. But like in most fairytales, someone taints their short-lived happiness. Motivated by envy, Elvin, Christian’s cousin, casts a dark spell upon the happy couple. Birds of prey surround them like a host of evil spirits and efface the newlyweds’ bliss.