Where Does a Blog Come From
Mon compte
Écrire
Collaborer 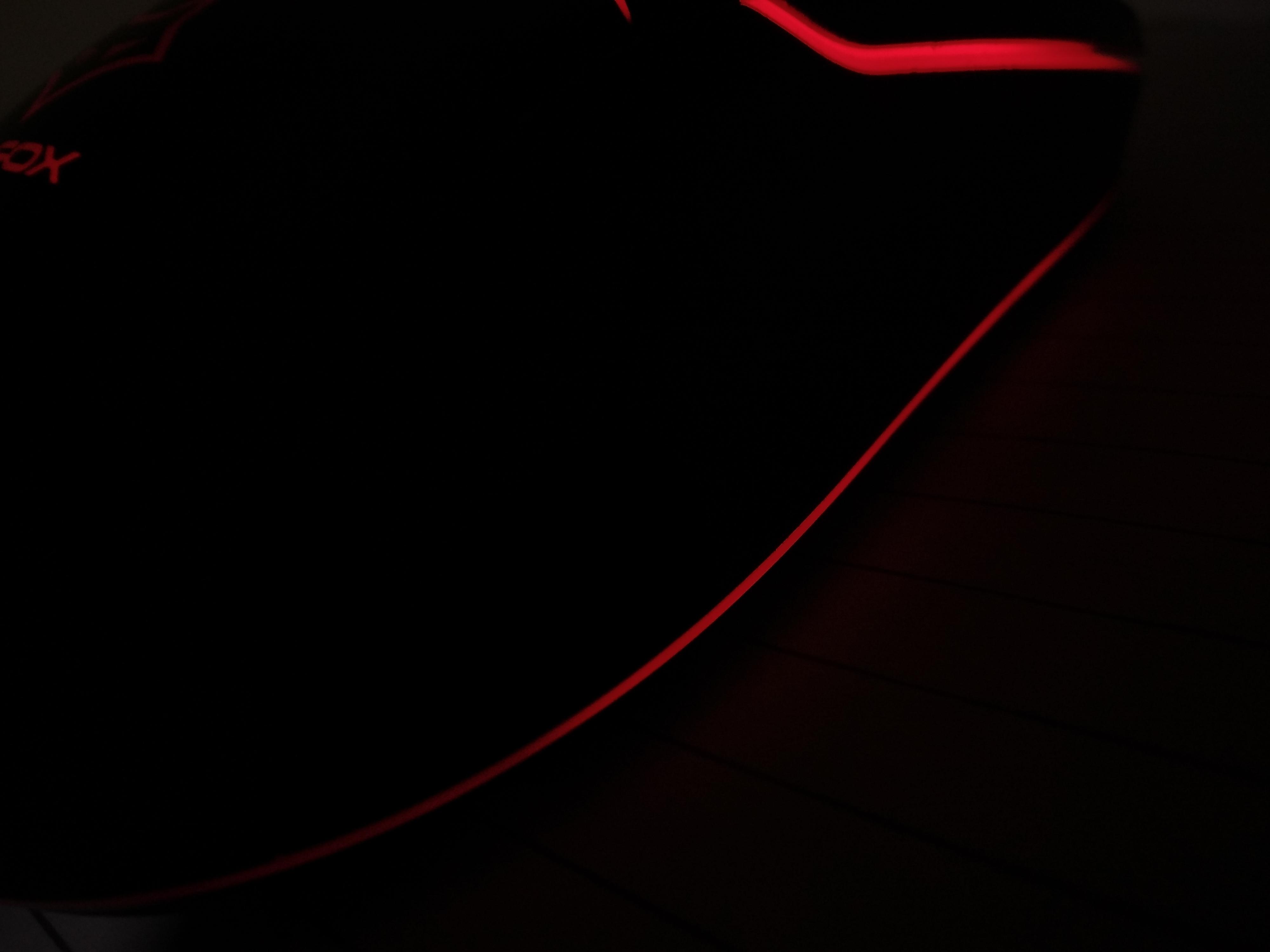 Where Does a Blog Come From

Where Does a Blog Come From

The idea of the first blog originated from the rise of the INTERNET and its widespread popularity in much later half of the 20th century, probably in 1994. Of course, now the word popular doesn’t do much justice to describe the Internet, as it’s basically a necessary limb to quench our curiosity (Damn, what wordplay, man!)

The first-ever blog was created by Justine Hall which you can still visit at links.net but the name actually came from the word Weblog which meant exactly as it sounds- logging web as it is browsed. It was coined by Jorn Barger who authored the Internet’s First blog Robot Wisdom.

Then came the word Blog.

Although, that’s not the answer to the question at all. The real essence of the question is- the idea of a blog and the need for it and how it comes in your mind.

Well, it all comes from the mind first (duh, stating the obvious |

When a bug is scratching and you just want to be relieved from it. You just use your hands and get that itch out, from your brain to your post, out it goes. You feel that you have so much information that you just want to get it out of your brain. This does better than you think, you relieve your brain and you benefit others as well.

Blogs are a medium to blurt out your thoughts into cyberspace (Woah dude, old man term). How do I explain (with a perfect metaphor)? Here it is, it’s like when you sneeze, you just get everything out that is not necessary for your body otherwise it’s chaos (lay off dirty details, boy | sorry). Really though, this is a platform where you can just get the unnecessary and stuffy stuff out of your mind to lighten yourself and be left with other useful thoughts that will actually help you concentrate. A diary with the choice to make it public or keep private.

You’re the king. You are the Elder. You’re the confidant of the field. Those preceding statements basically mean that you come with a strong command on the topic that you want to share with everyone. Blogs are majorly used for spreading knowledge about a specific subject be it academic, political, or anything deemed worthy by the layman.

The jargon nowadays is “Woke” but yeah, blogs have major credit when it comes to spreading awareness to the unaware and to the ignorant. They have proven essential tools to get articulated information about the latest issues and affairs out into the world. Harsh truth though, blogs about awareness are not hot with people trying to avoid their own fault as it’s the truth that is written in ASCII code delivered electronically. (Note from Author: Don’t mind, eh? :-p)

I think this title seems a little offensive, right? I have to be honest with you all, peeps. This may seem obvious and the truth might seem to be sitting on your face but this world has shifted to Capitalism, also, entrepreneurs have devised a variety of methods to derive money from the deepest of the crevices (metaphorically and literally, both). Blogs have been both an outlet and a way to earn extra income either through ad revenue or for marketing purposes. Well, as I see it, it's a win-win situation either way.

Any of the above that is satisfied gives a purpose to the blog.

All of the blogs need a sound mind and stable current psych to write out the words otherwise they won’t just come out. This is called a Writer’s Block. This happens when although we have a purpose but lack the sense of an approach to ink out the words. At that time those specific words seem more valuable when we need them utmost but don’t have them with us.

The simplest step in writing is starting with just one Word, the first word ever, and then let your skull noodle do the rest. :-D

I was stuck after my first blog and with a messed-up mindset, could not type out, which resulted in fulfilling the first 2 conditions I mentioned in this blog (The itch and psych release).

After all, I am nothing but a flawed being.

Where Does a Blog Come From
Hirendra Gurnani 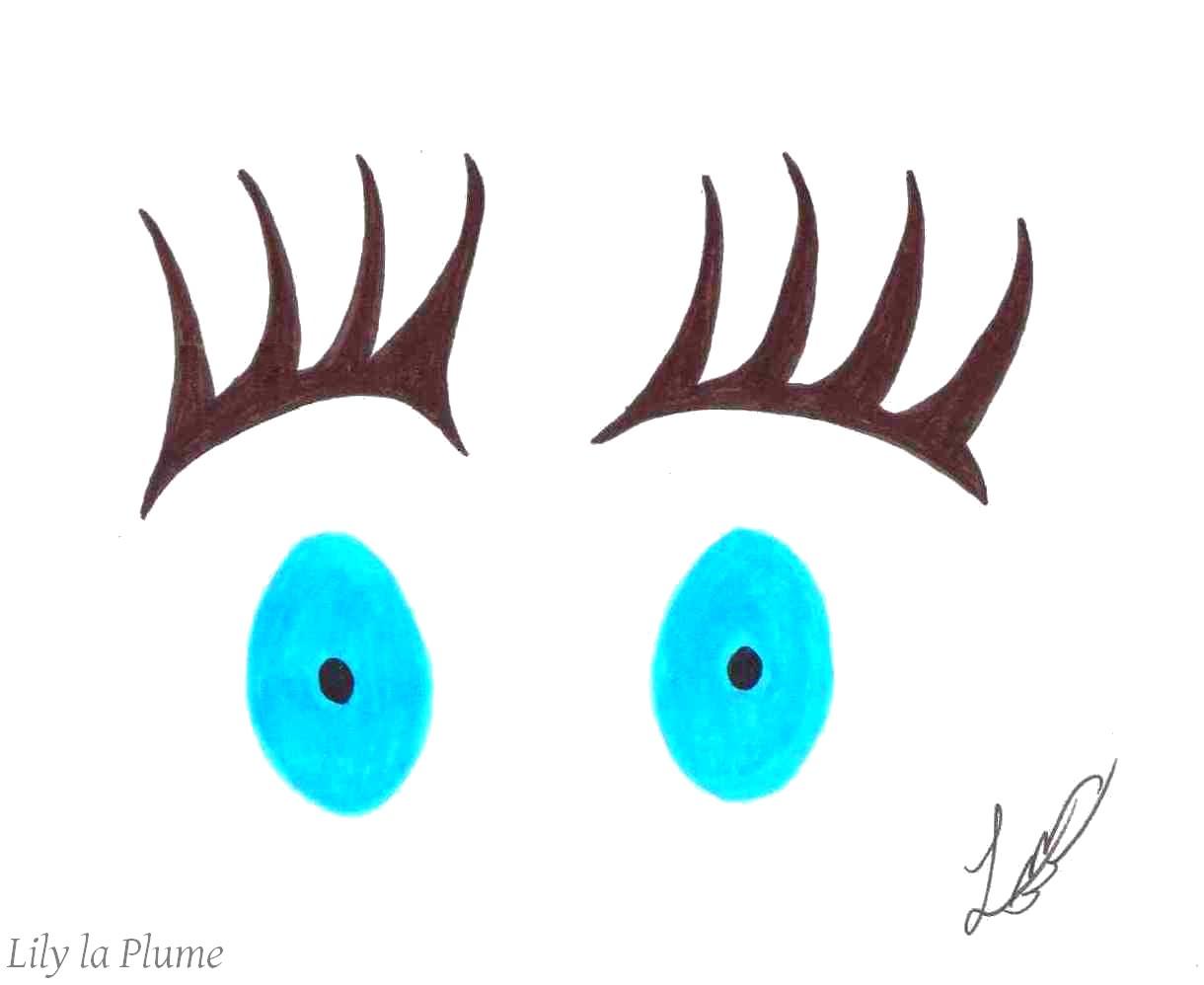 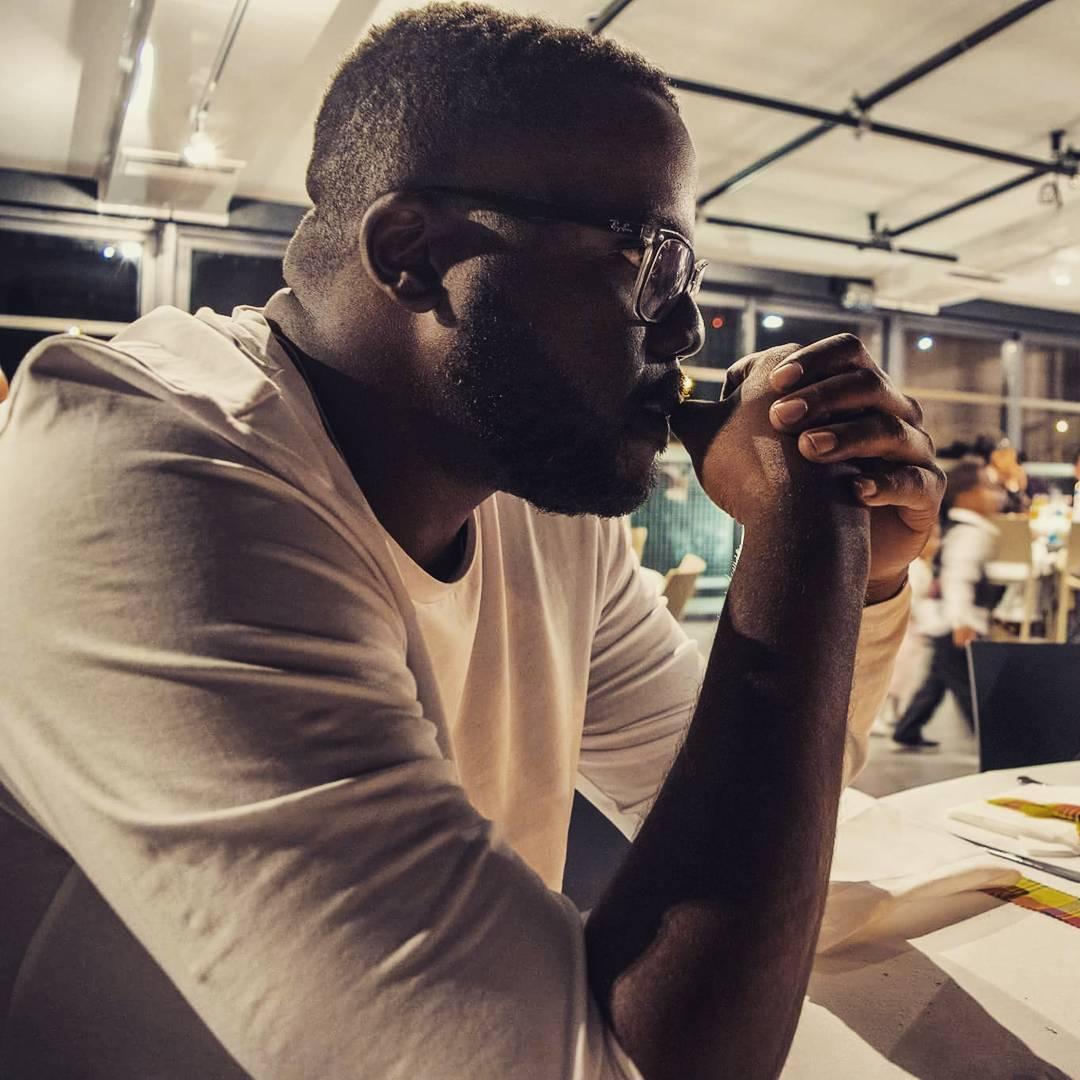 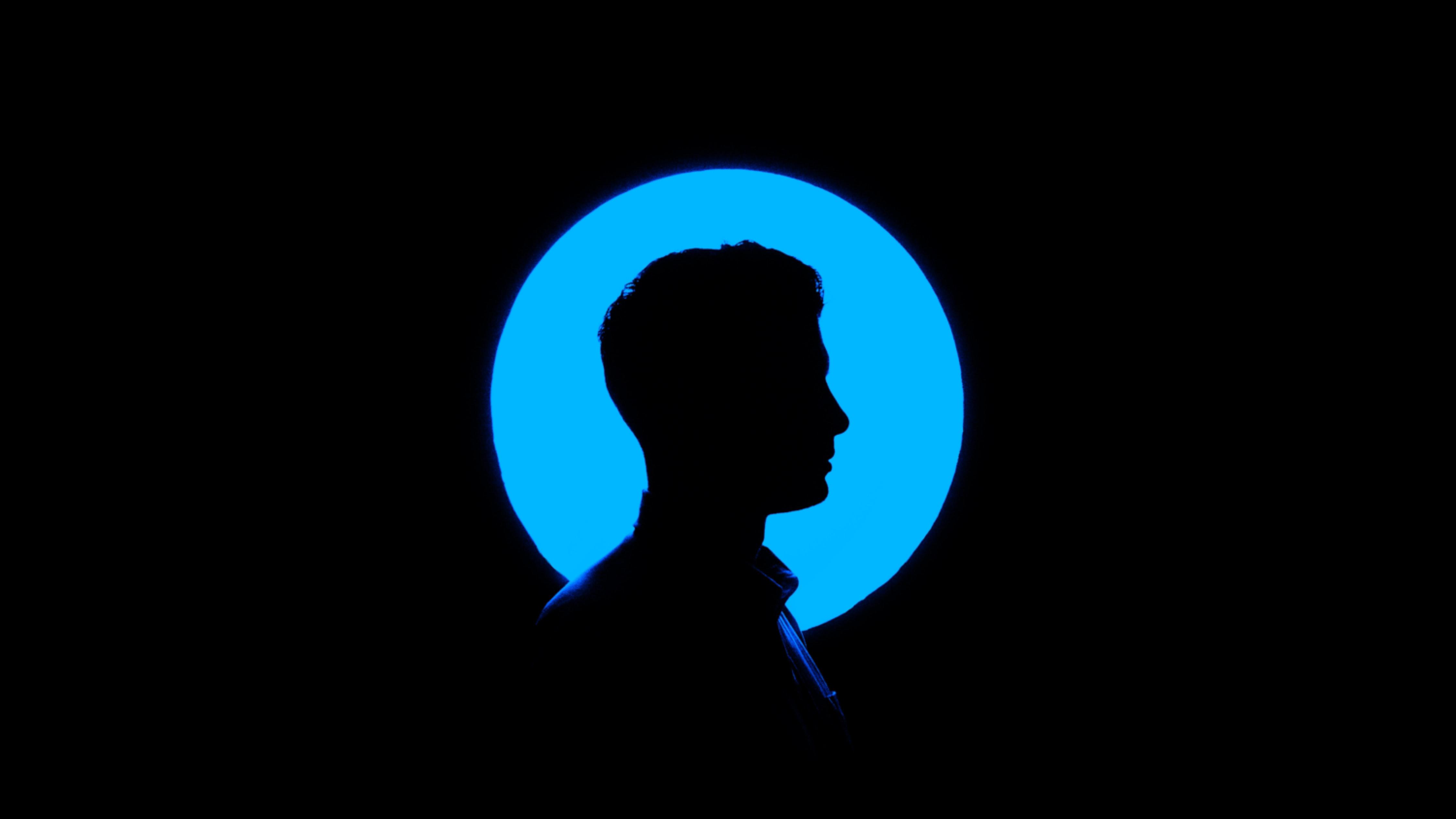 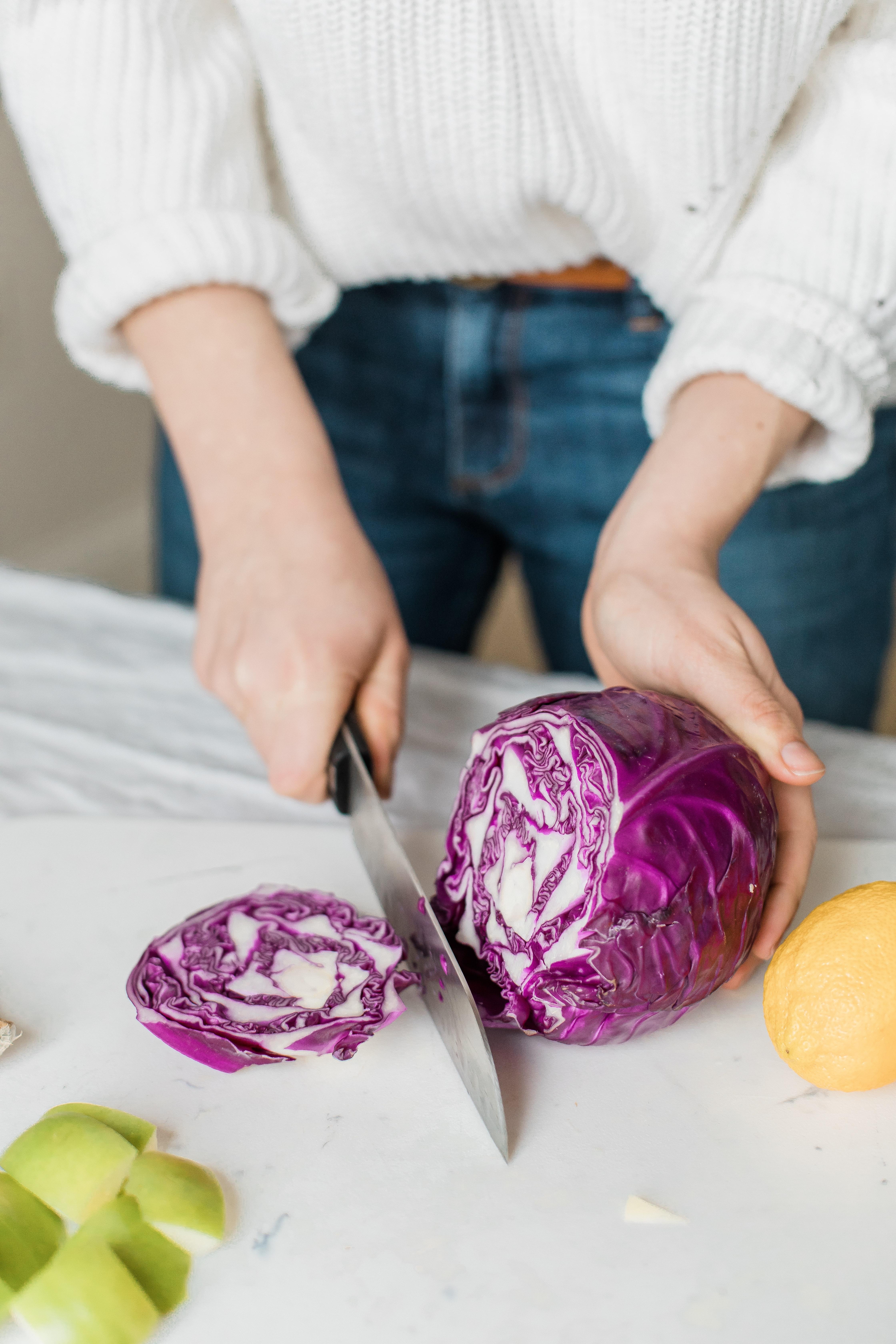