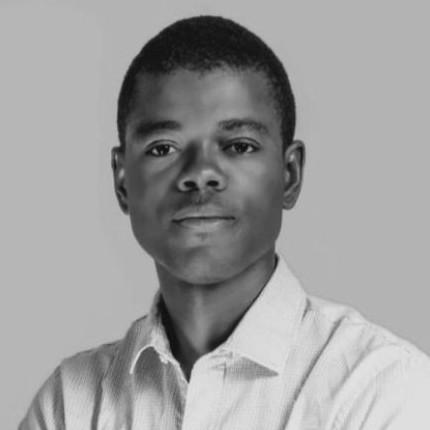 At the Annecy International Animation Film Festival in early June 2019, the head of MIFA Veronique Encrenaz, announced "a special pavilion" for African Animation scenes, "as well as a series of meetings and project presentations." This announcement highlighted the know-how of African studios and gave room for possible international collaboration.

Collaborations between studios on the continent have also boomed. DISCOP Africa and African Animation Network (NAA) with the International Animation Film Market (MIFA), have partnered to launch the first African pitching competition for animators. They hold the pitching competition each year, and winners whose projects are selected compete with eight other projects at Animation du Monde.

Despite the remarkable success of African animation scenes, animators are still struggling to get content onto local screens. For a good reason. It is cheaper for television stations to import programs produced abroad than it is to finance original productions. However, the market demand for African cartoons is now growing and this trend is changing.

As a result, the international animation community is responding. Given the need to reinforce the skills of animators and ensure fair competition, Netflix is partnering with Les Gobelins image school, based in Paris, to train ten African students per year free of charge.

Originally Published on The Healthy News

Egyptian Archaeologists Unearthed A Sealed Tomb Buried For Over 2,500 Years.

A Nigerian Sculptor Designed A Black-Skin Prosthetic Hand To Help People Of Color.

Air quality in Africa is being harmed by poorly made imported cars.
Augustin Lima

The African animation scene is taking off.
Augustin Lima 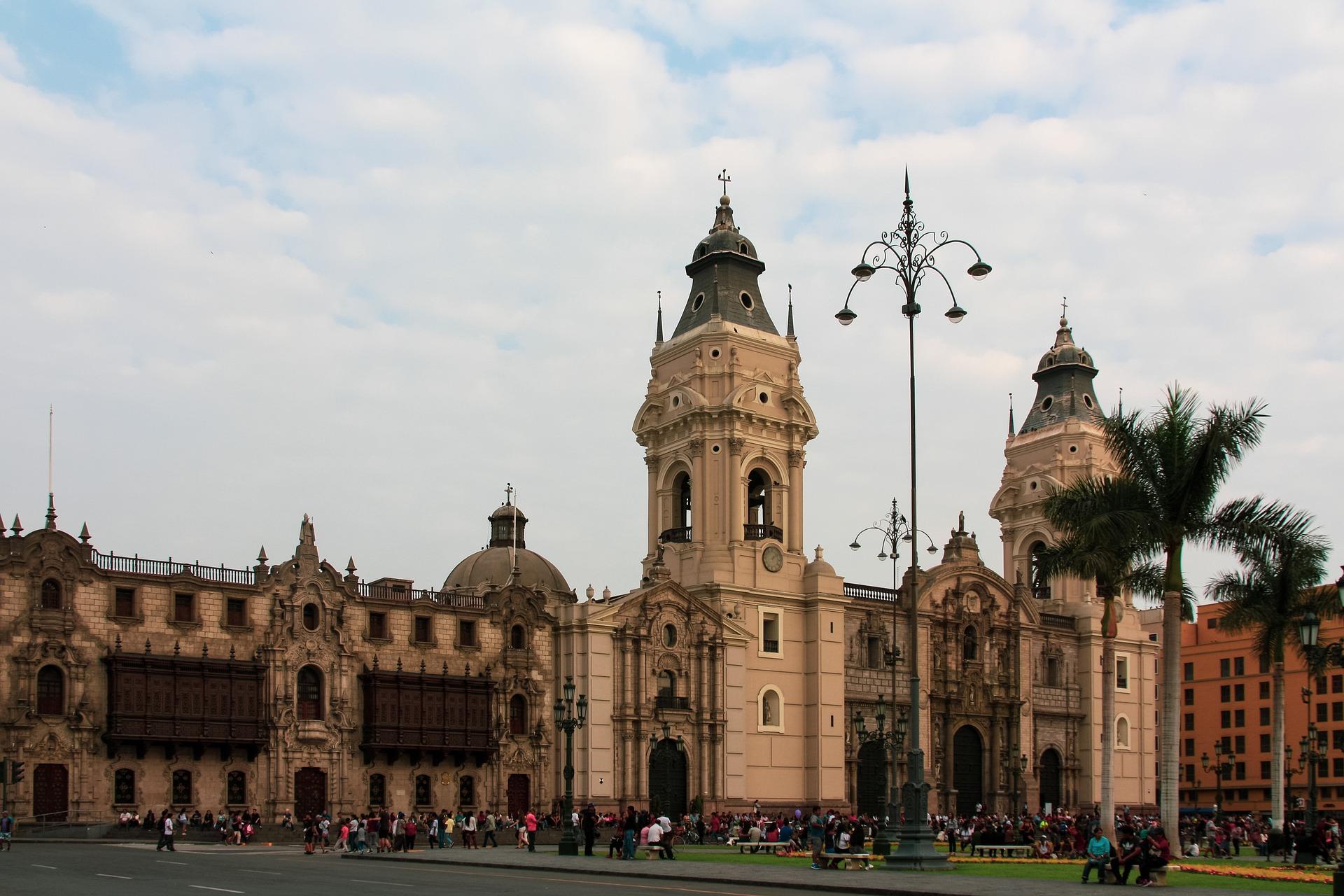 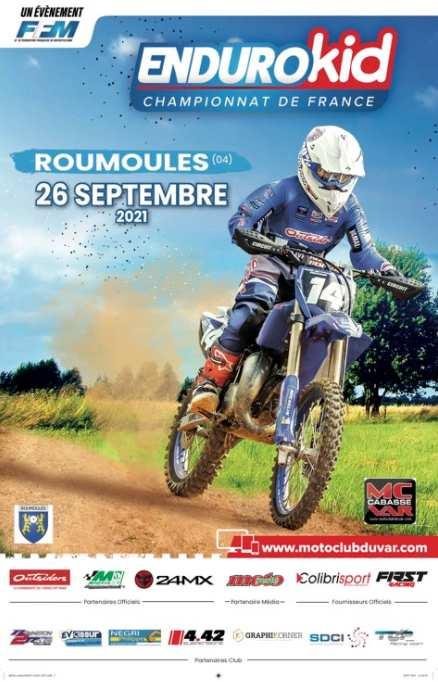 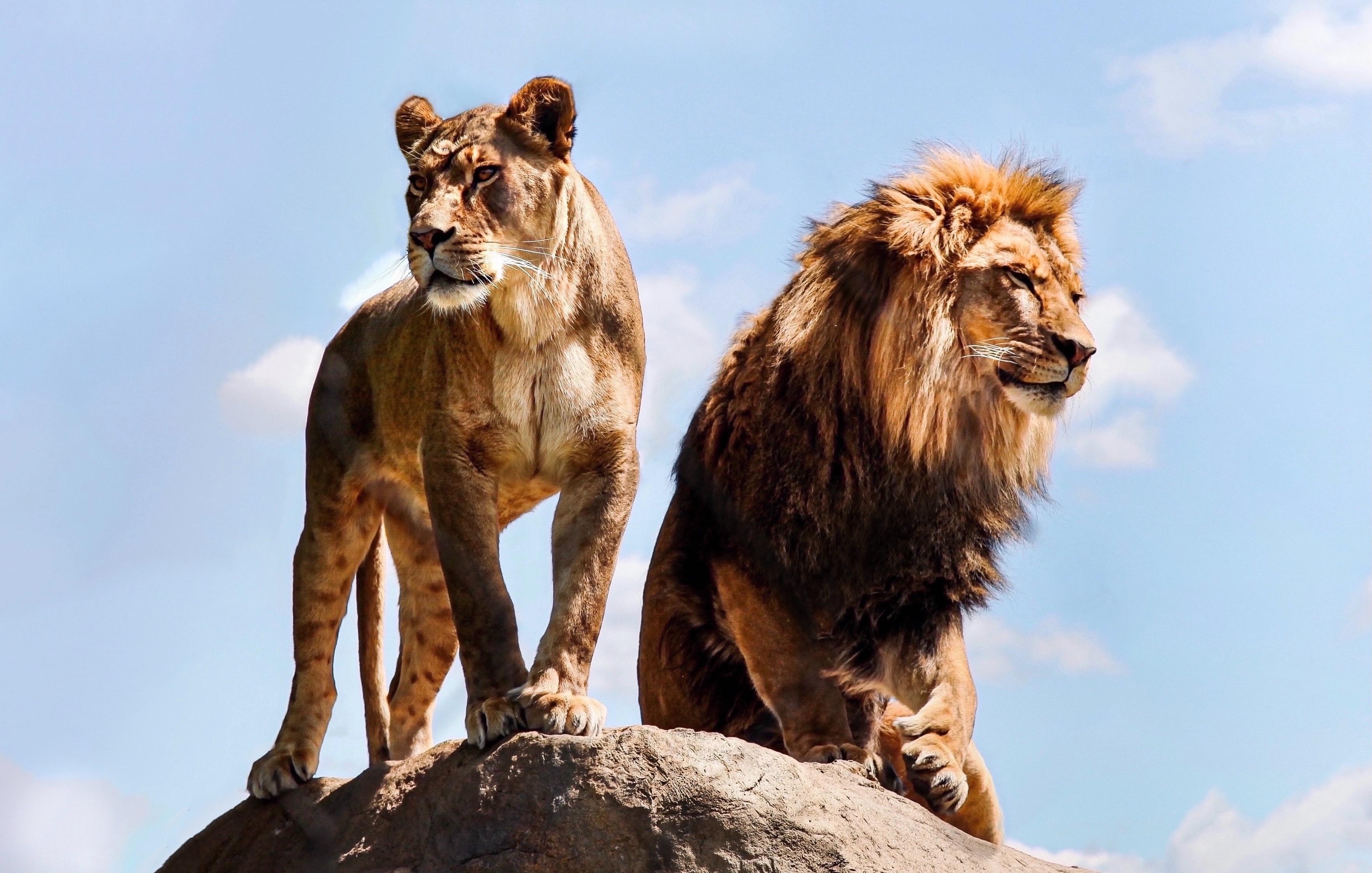 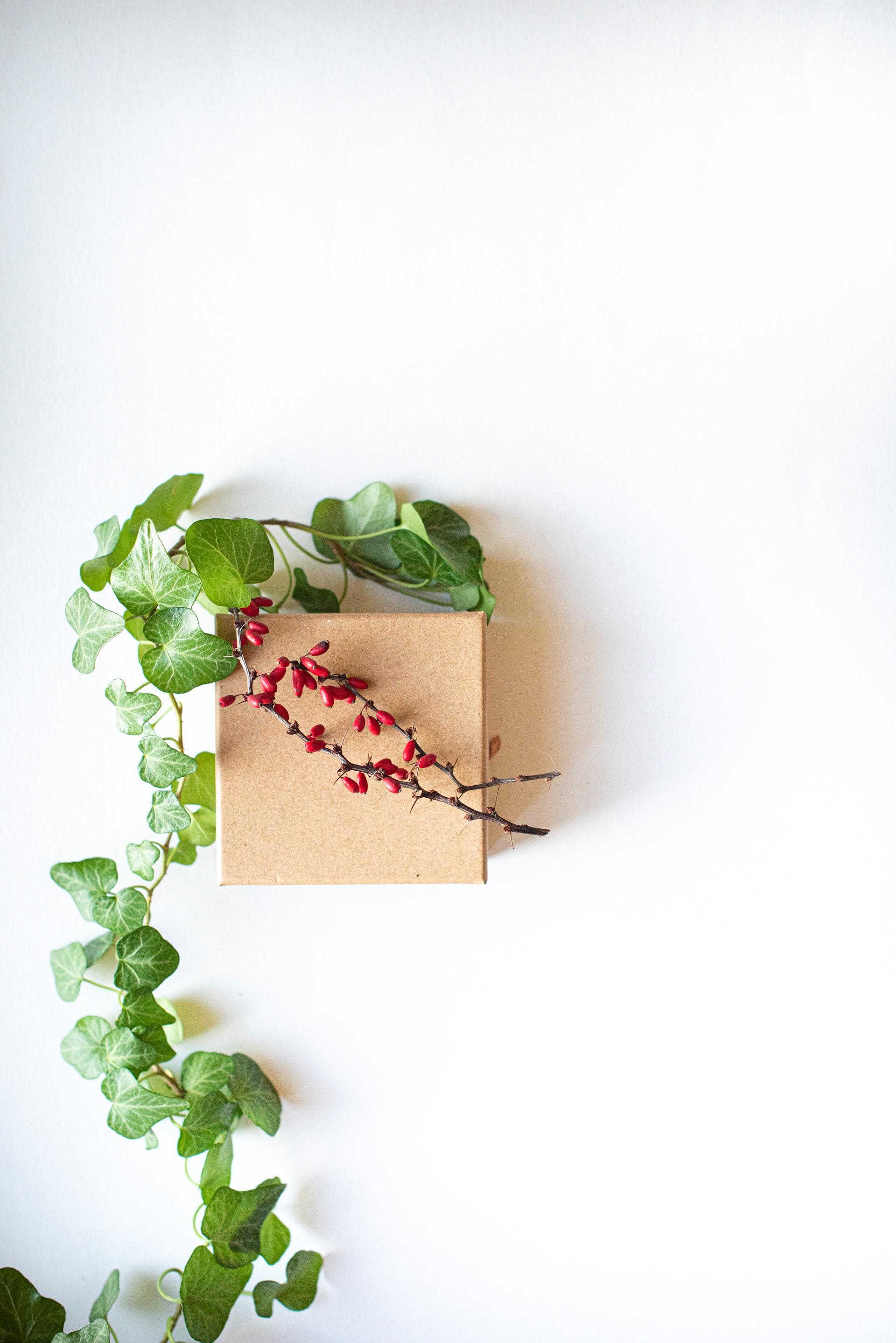 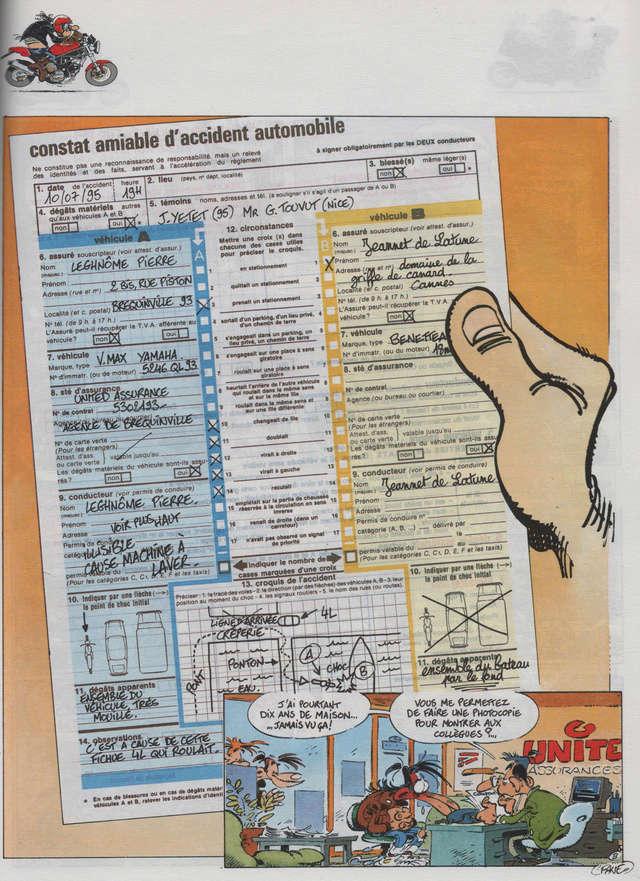